true to our motto:
THE CAMERA KNOWS NO FLAG

M.Y.R.A. Entertainment funds the M.Y.R.A. INITIATIVE in NEW YORK, a foundation established by Margarethe Baillou with Nikki Walter serving as honorary executive director and Jenny Lam as honarary treasurer. Its work consists of an emergency relief fund for children in crisis, investments in nonviolent film projects and the development of a traveling film festival celebrating nonviolent cinema.

+++ our short film AND SO I BEGIN. has been invited to film festivals on 6 continents, garnering 19 accolades to date  +++

M.Y.R.A.’s visionary and owner. Founded the U.S. company in 2007, the U.K. company in 2016 and the Singapore company in 2021. Nomadic story collector and award-winning filmmaker. A German citizen, she has lived in many different parts of the world. Founder of the M.Y.R.A. Initiative and M.Y.R.A. Photography. Alumna of the American University of Paris and Columbia University. Mother, anthropologist and moonlighting space nerd.

M.Y.R.A.’s alchemist with a lifelong passion for art and business. Joined the U.S. company in 2016. Originally from Germany and holder of an additional citizenship to the United States. Has lived in the United Kingdom, France and Italy. Worked two decades for major financial institutions on Wall Street. Alumna of Parsons School of Design and Princeton University. Opera fan, all-weather golfer and obsessed Bridge player.

We do no accept unsolicited material. Please read our SUBMISSION POLICY HERE.
RT @BanksideFilms: Take a look at @ebertvoice's "The Ten Best Films of 2022" list, with Terence Davies' #Benediction a runner-up! 🎉 https:…
@MYRAent 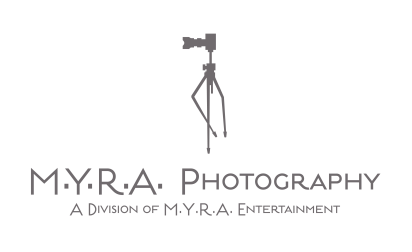 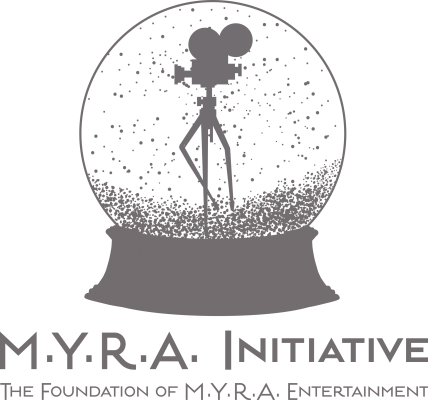