A rare look at an unusual, symbiotic relationship between two people some would call profoundly disabled. Two of the country's most remarkable advocates for people with disabilities, Diana Braun, who has Down syndrome, and Kathy Conour, who has cerebral palsy, met three decades ago and vowed to fight to live independent lives. Told in an intimate, cinéma-vérité style, this documentary short is a story of a compelling, creative friendship, as Diana and Kathy model a grand experiment in independent living.

Produced by Welcome Change Productions in association with M.Y.R.A. Entertainment. 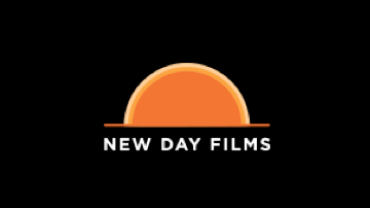