The story of Siegfried Sassoon, an English writer and poet. Decorated for bravery on the Western Front during WWI, he returned home advocating against war through his poetry.

IN THEATERS & AVAILABLE TO RENT ON iTUNES 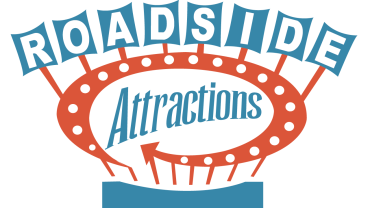