When a beguiling young woman moves in next door, a quiet neighborhood is awakened, bringing people face to face with their secrets and, ultimately, themselves. 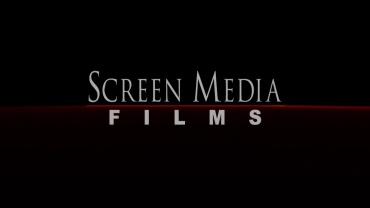