Somewhere along the mid-19th century American East coast frontier, two neighboring couples battle hardship and isolation, witnessed by a splendid yet testing landscape, challenging them both physically and psychologically.

THE WORLD TO COME celebrated its world premiere at the Venice International Film Festival on september 6, 2020 and has garnered numerous accolades. It was theatrically released on february 12, 2021. 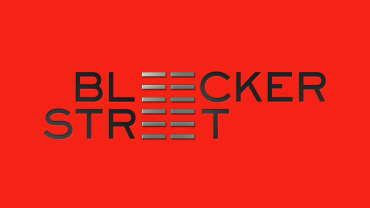