An academy award and bafta winning adaptation of Andre Aciman’s novel, CALL ME BY YOUR NAME follows the story of Elio and his father’s charismatic research assistant, Oliver, as they discover love during one defining summer in sun-drenched northern Italy in 1983.

CALL ME BY YOUR NAME celebrated its world premiere at the Sundance Film Festival on january 22, 2017. It was programmed into 50 FILM FESTIVALS in 39 countries, including the Berlinale and the Toronto International Film Festival. Its accolades include 260 NOMINATIONS and 95 AWARDS, including 1 BAFTA AWARD and 1 ACADEMY AWARD. It was theatrically released in the U.K. on october 27 and in the U.S. on november 24, 2017, followed by a worldwide theatrical release in early 2018.

AVAILABLE ON DVD AND GLOBAL VIDEO-ON-DEMAND on iTUNES, AMAZON VIDEO AND GOOGLE PLAY
ALSO AVAILABLE ON NETFLIX IN THE U.K. 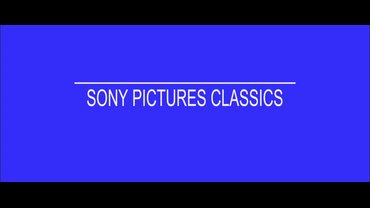