Boston in the 1920s.  A young East Coast debutante is dating the most eligible bachelor in the world, John D. Rockefeller III. Her future seems set: a dream life in the upper echelons of society. But when she least expects it, she meets a young painter from one of the most beautiful places on Earth, the Canadian Rocky Mountains. Their worlds are polar opposites, and as their attraction turns their lives upside down, they soon face a universal question: Can you find “home” in another person? Inspired by a true story.

The theme song “Stars in My Eyes” is performed by academy award and grammy nominee JUDY COLLINS.

DRAWING HOME celebrated its world premiere on november 2 at the 2016 Banff Mountain Film and Book Festival in Canada. It was programmed into 24 FILM FESTIVALS in 15 countries, garnering 4 NOMINATIONS and 8 AWARDS. Its theatrical release in the U.S. was on december 2, 2017 and in Canada on october 1, 2018. 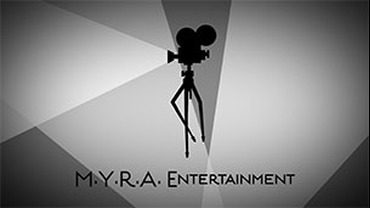 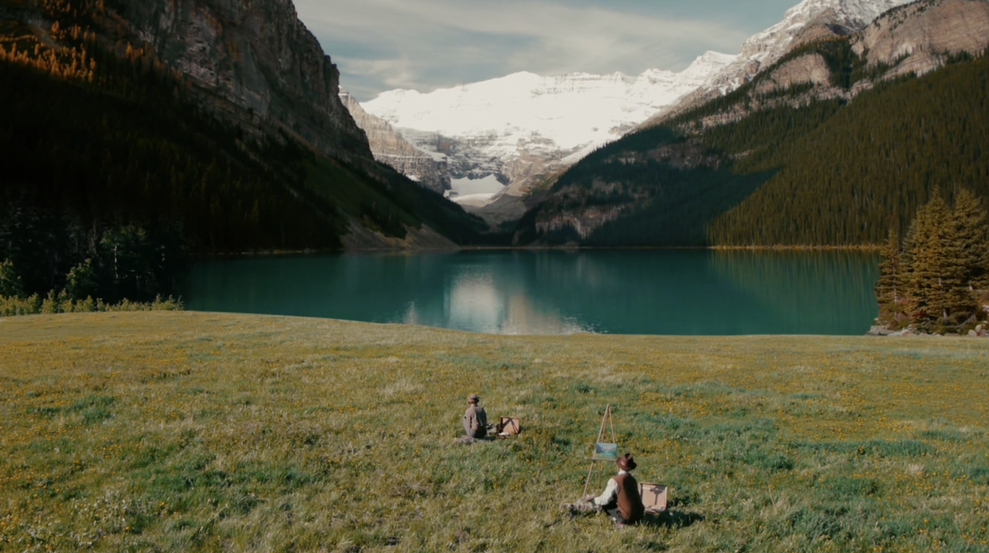 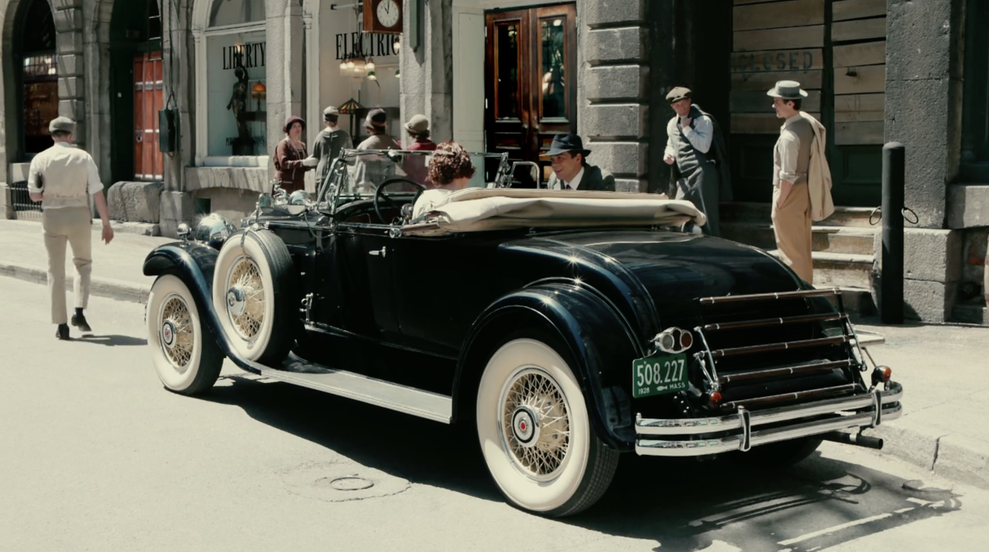 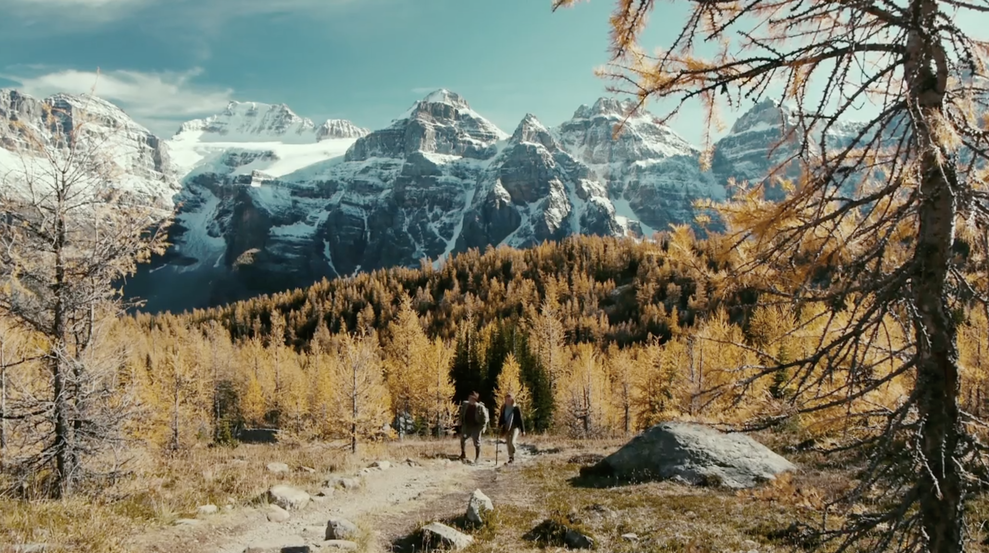 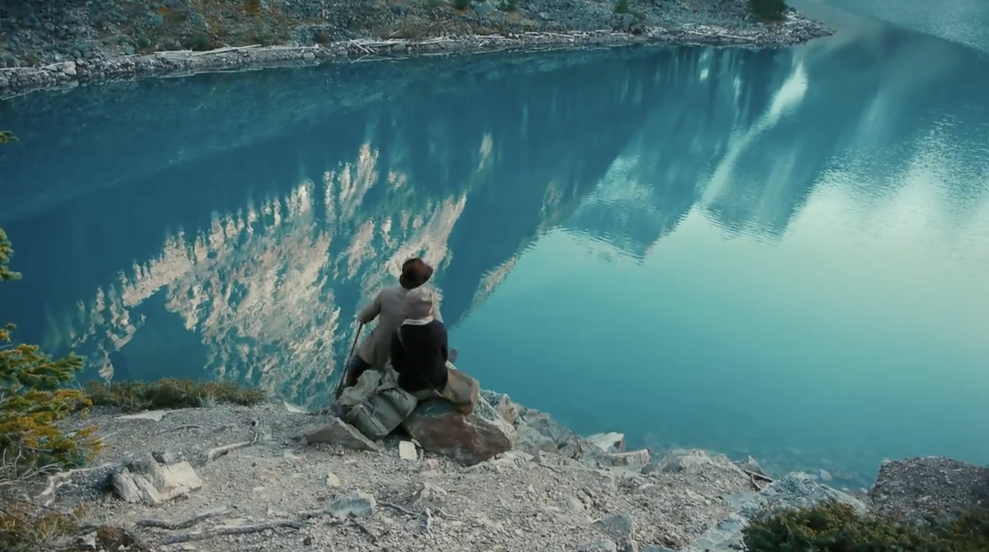 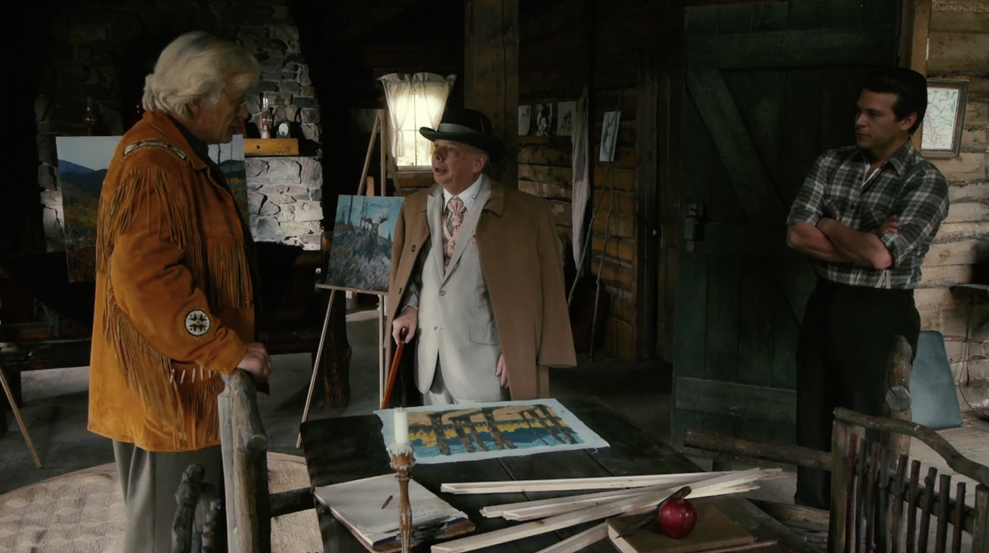 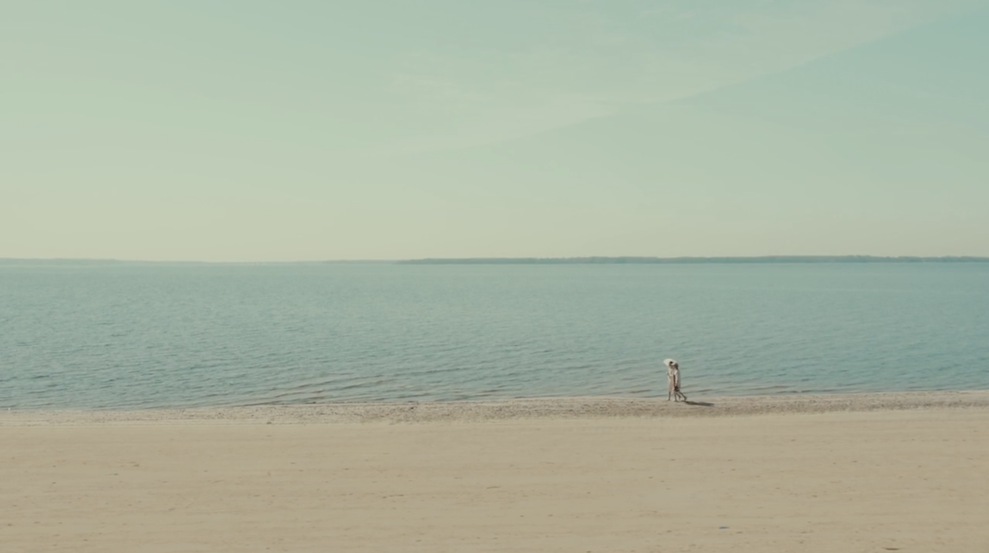 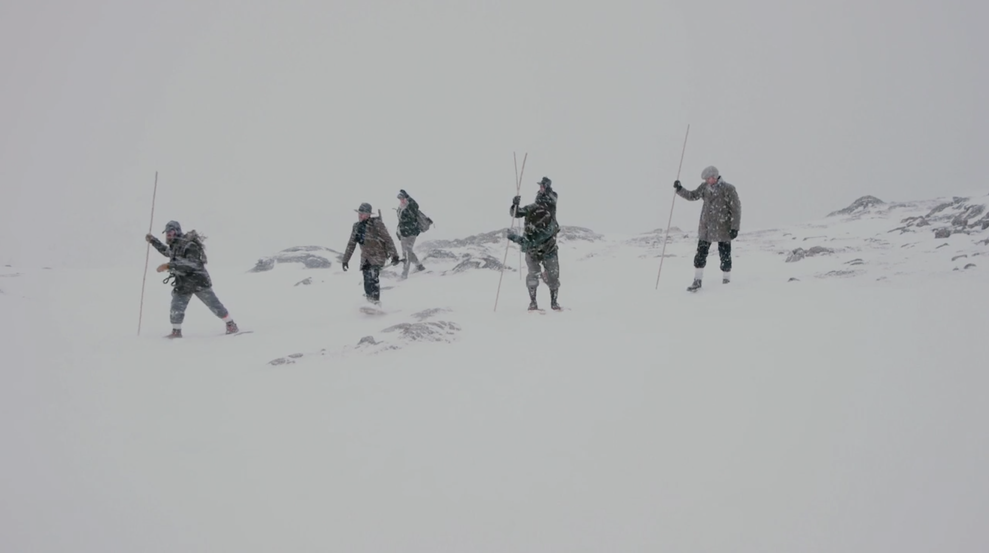 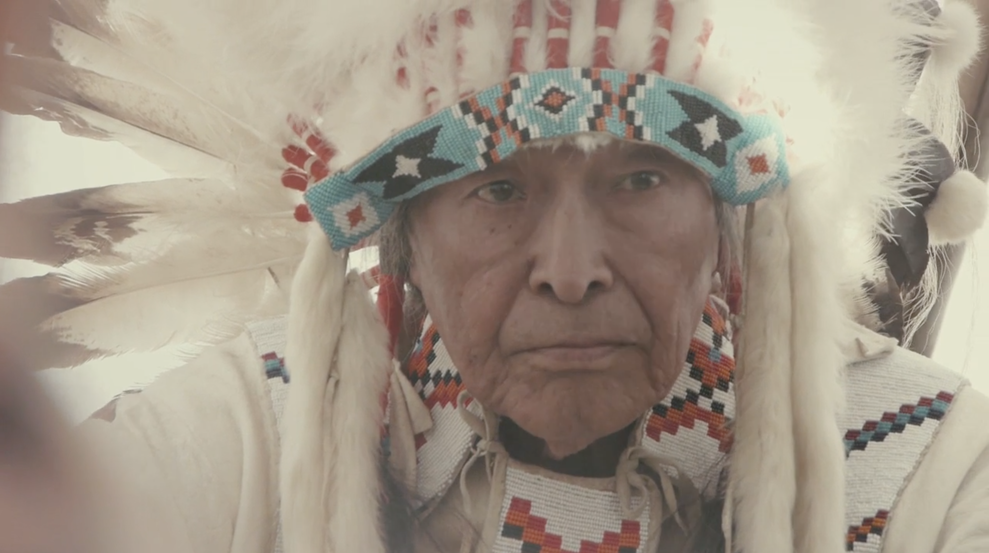